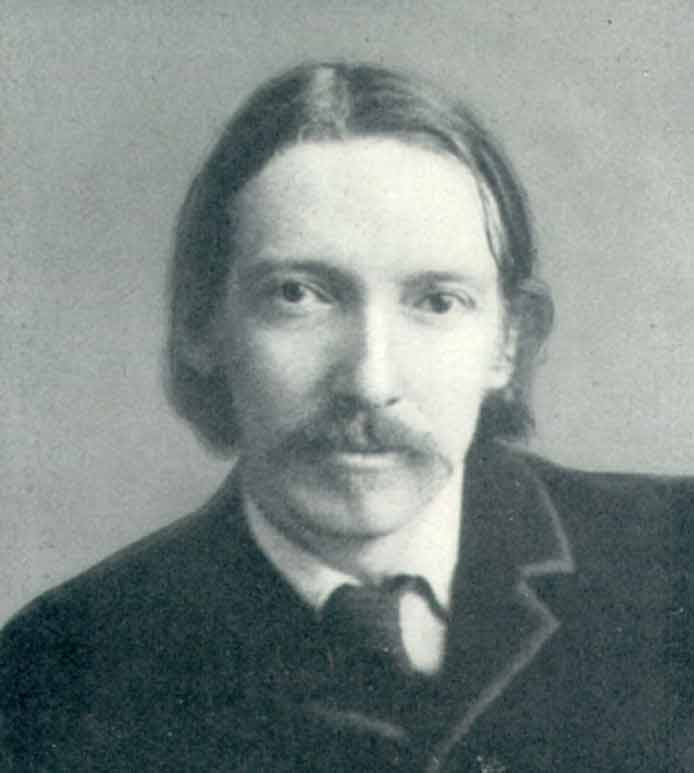 A Review of The Wrecker

In the epilogue of the lost classic, The Wrecker, besides explaining what became of his characters, Robert Louis Stevenson (along with Osbourne, his stepson) deigns to explain his work, or rather his fictitious author's work, as something of a new form: the literary crime novel. By this he means the story starts out as a sort of novel of manners, chronicling the early life and experiences in the "money hunt" of the main characters, then finishes with a flourish of enthralling crime on the high seas. In approaching the novel in this style, the author hopes to lessen the "insincerity and shallowness of tone" of the common "police" novel and make the "mystery seem to inhere in life". But later, regarding this technique, he confesses: "it occurred to us it had been invented previously by someone else, and was in fact - however painfully different the results may seem - the method of Charles Dickens in his later works."

The results in question indeed deliver a painfully good story. This is the tale of an aspiring young sculptor, Loudon Dodd. He is the son of a land surveyor turned real estate speculator; an unhappy man as Dodd puts it, unhappy in life, in business, and sorry to say, unhappy with his son. Dodd goes on to relate his experiences in college, both home in Muskegon and abroad in Paris; his close, bittersweet relationship with his father; his attempt to become an artisan, sculpting and scraping by; and of the bond that develops between him and his schoolmate in Paris, Pinkerton. Later, back in the states, he and Pinkerton, become business partners. In a scheme for some quick money, they wind up buying a shipwreck rumored to have cloaked value. Lloyds of London routinely held auctions for such wrecks (Brigs, Schooners, etc...) that had been ravaged by the weather, on the reefs or by other unfortunate means. Stevenson's auction is a fine piece of writing, and it is at this point in the book that the story gets lift. Dodd subsequently rounds up a ship and a crew and sets sail for Midway Island, the site of their newly purchased wrecker. Sea dogs, the south Pacific, and hidden treasure all conspire to enlist the reader in the remainder of Stevenson's wonderful adventure. Though it doesn't come without a cost. Lust for wealth, which becomes nearly ubiquitous, is clearly the demon seed of this cautionary tale.

Interestingly, The Wrecker was a favorite of the Argentine poet and essayist Jose Luis Borges, who couldn't have written more differently than Stevenson, but who nonetheless returned to the text more often than any other. Borges' obsession with The Wrecker is examined in a recent NY Times article. by Rivka Galchen. But I have my own theory why Borges enjoyed this work so much: the hidden treasure within.